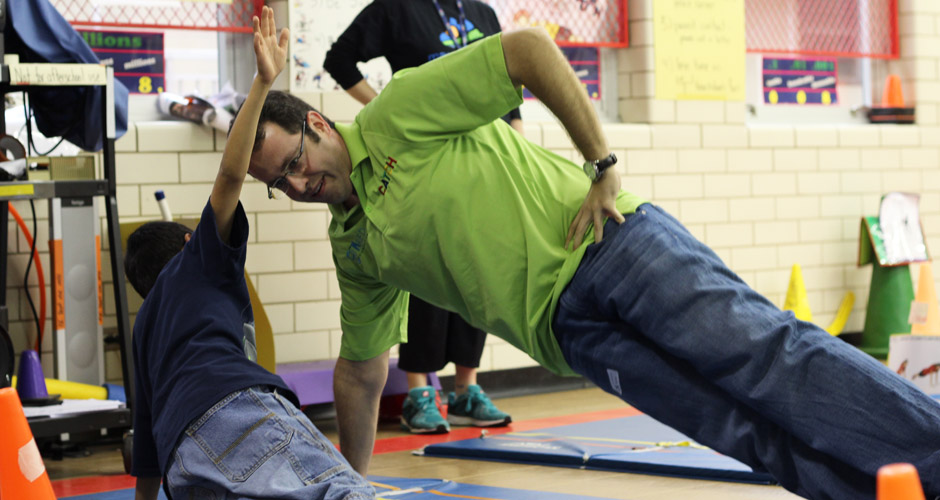 Jared Fogle has had quite an interesting couple of years. He has gone from one of America’s top advertising faces with Subway restaurants to the vile face of child abuse and molestation. Recently he has found a way to turn his culinary fortunes around again. According to sources currently doing time with Jared, he has become the top salad tosser in the facility.

Damn man, he tossad salad foh me the first night he was here. I was nervous man. I’m never sure if the new guys will have those type of skills doe. Now he toss salad for me once a week at least. – Eugene Fingle, inmate 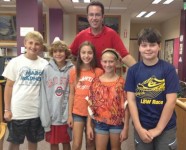 Though most inmates had nothing but positive reviews of Jareds’ skills some of the guards were cautious that Jared may be “kissing a lot of ass” to get over in the big house.

Not everyone who comes through these gates is as eager to please as Jared evidently is. In my opinion the guy is a brown noser. –  Darren McCringle, guard

It’s good dat sumbich found something he good at. We don’t ask any other fools to toss salads anymore. Dude deserve to toss every salad in this joint. Matter of fact I’m in da mood for some tossed salad right now.

We asked Warden Richard Windsor what makes Jared’s salad so appealing. Obviously, by the look on his face, he didn’t have an answer. When I asked if Jared ever tossed a salad for him he leaned across the table and asks, “Are you serious”. I assumed that meant of course. When I asked if I could try one of Jared’s tossed salads he laughed at me. I guess Jared’s tossed salads are for inmates only.

Some people just have marketable skills no matter where they are. For Jared, it went from selling Subway sandwiches to tossing salads for inmates. He has found himself another niche and we wish him the best and hope the salad tossing continues for his entire stay.

War On Christmas Casualties Projected in the Thousands This Year