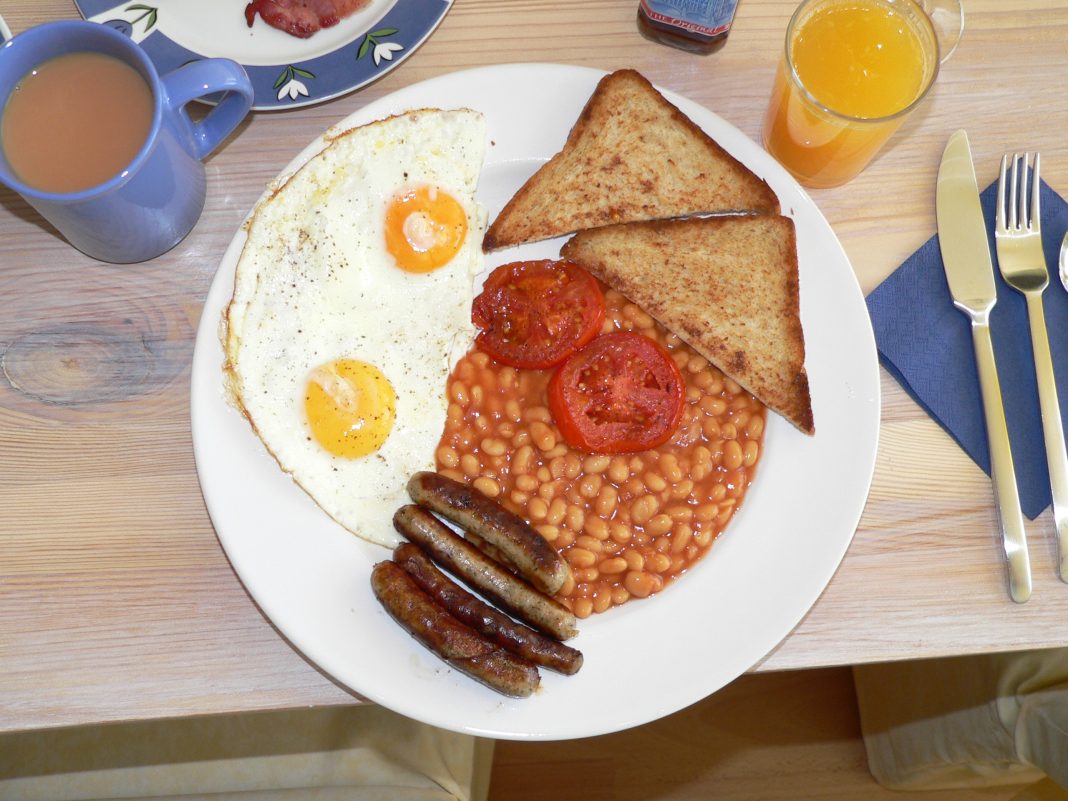 While pretty much everyone agrees that pedophiles are disgusting people (with perhaps the sole exception being pedophiles themselves), something they need to stop doing is skipping breakfast.  The importance of a balanced breakfast cannot be understated, but these guys just don’t seem to care.  It’s a well-known fact that breakfast helps your brain work better, and helps you make better decisions.  Since pedophiles are generally less likely to be intelligent in the first place, they need all the help they can get.

Researchers at the sexual medicine department at the University Medical Center Schleswig-Holstein (UKSH) had all sorts of important things to say about pedophiles, such as, “…their intelligence quotient is about 8 percentage points lower than the average.” and, “It’s also interesting that the age of the victim is related to the IQ of the abuser, so the dumber the criminal, the younger the child.” but the important stuff was about breakfast.

Apparently, they skip breakfast at a rate three times higher than normal people.  When they do eat breakfast it’s usually candy or Little Debbie snack cakes.  That’s alarming because the implications are far-reaching.  For instance, do you know a person who skips breakfast on the regular who isn’t all that bright?  Maybe you can see where the logic is taking us…

The anomaly in the data is Catholic priests.  While they hold true to the norm with the IQ issues, they do tend to eat breakfast.  We’re unsure whether or not the reason is somehow related to mandatory morning routines or because they have easier access to prey children.

If you’re exceptionally dumb, perhaps skipping breakfast isn’t wise.  It may cause you to make the mistake of thinking that the child you’re talking to on Facebook isn’t Chris Hansen and his team of pedo-busters who are going to out you on TV.  It may make you write a how-to manual on picking up kids, like our friend in the image over here. ->

The moral of the story is, breakfast is the most important meal of the day.  Also, don’t bang kids, is a piece of good advice.