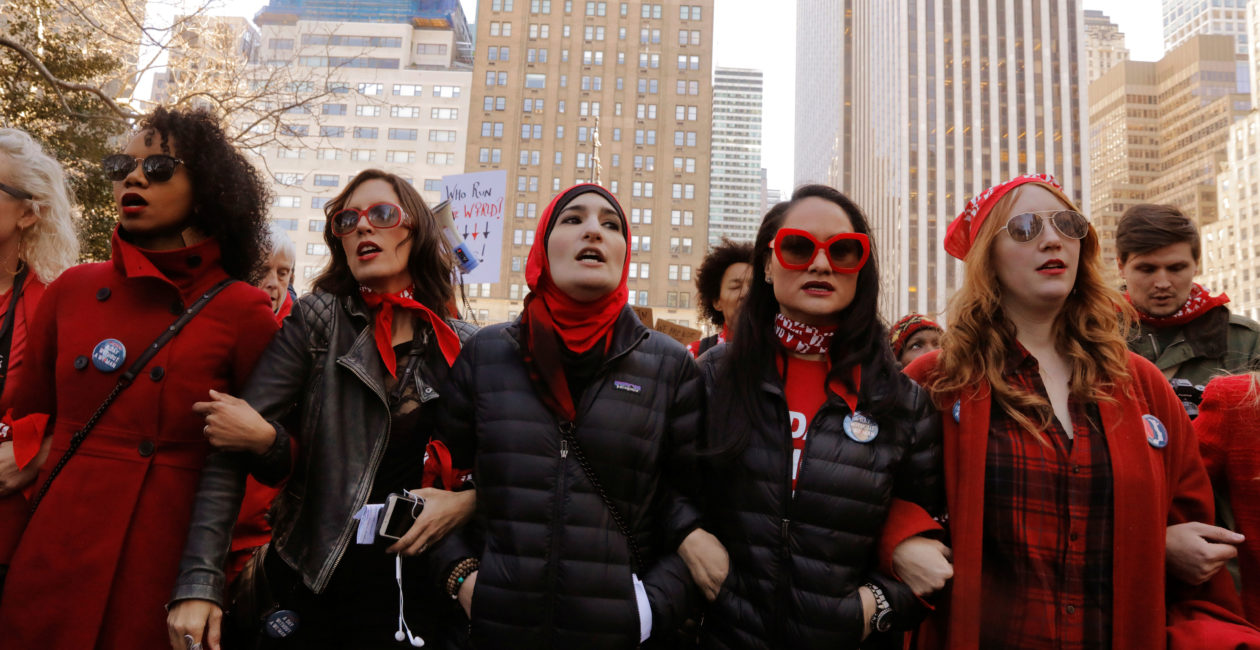 DALLAS, Texas – In a bold move, women all over the nation used the advent of International Women’s Day, the 8th of March, to organize a national strike.  While the intent was to show how difficult life would be if women didn’t show up, not all women were able to take part.  The strike went on, mainly with privileged women who either didn’t work or who could afford the time off, taking part.  The strike was a protest against the unfair treatment of women in the US.  It was likewise a demand that the current administration refrains from taking away the scant few rights women in the US actually have. 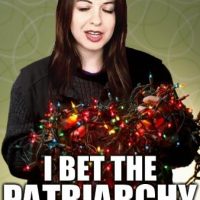 Sadly, The Patriarchy would not have it.  The Patriarchy meets in secret bunkers on an annual basis.  A special meeting was convened at the announcement of this strike, however, to discuss the implications of allowing these ‘uppity women’ to make demands.  It was apparently decided that enough was enough, and oppression teams deployed.  While they’re out everywhere, every day, this is the first time they were given shoot-to-kill orders.

The Patriarchy obtained a list of every woman who took part in the strike and today began systematically oppressing them, in some cases, to death.  Thus far, only the ones who refused to make the oppression teams a sammich on demand have been executed.  Those executions are only possible because of the longstanding second-class citizenship of women in general.  The oppression teams were awarded the money women don’t earn in exchange for the additional duty.

American business is taking it hard due to the fact that many of those killed were their cheapest labor.  Now businesses are forced to hire men to do the same work but at a significantly higher wage.

This is horrible.  Men are expensive and if we didn’t need them to lift things we’d only hire women.  Now with the uppity ones being killed, we have to hire men and pay them the whole dollar. – Every business owner in America

While we don’t know what the future holds, we know for certain that women on strike only strengthens the almighty and oppressive Patriarchy.