Home Science Ancient Cave Drawings: Smoke Signals are the Cause of Climate Change 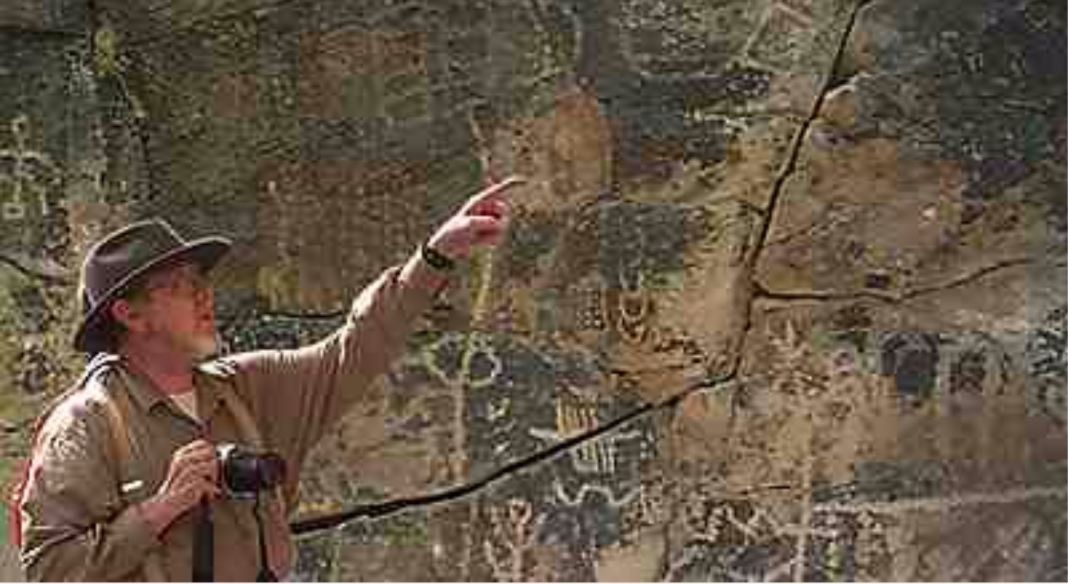 NAZCA Peru-  Archaeologists exploring a newly found cave in Nazca, Peru have discovered ancient drawings that appear to suggest that man has been responsible for, and aware of his culpability in, climate change for thousands of years.  Dr. Iman Uhara (the director of the team) was shocked to see that ancient people were just as concerned about, and in tuned to, their environment.

According to these writings that we have been able to translate thus far, we have determined that these stone aged people knew that the more smoke they put up into the air the higher the future temperatures would become. – Dr. Uhara

We have obtained some of those translations. and placed them in the slideshow below.