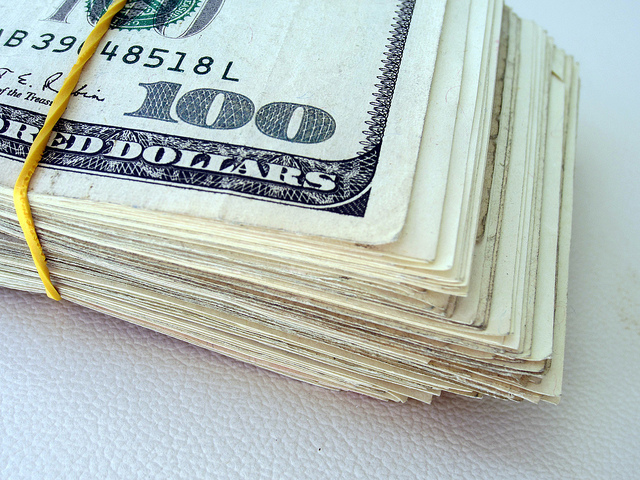 A recent study conducted by the National Science Foundation, costing a whopping $1 billion, which sought to quantify the efficacy and efficiency of scientific studies, has concluded.  The study was funded by the National Science Foundation, a government function, which means the funds came from taxpayers.  The shocking part of the study is not the price tag or the organization which performed the study, it was the results.

The Inspector General was none too pleased with our findings.  What it means is, every time the government funds a study we can expect dubious results and massive cost overruns.  That basically means that all of the studies fall under the WFA guidelines.

The WFA guidelines to which Dr. Noel is referring are waste, fraud, and abuse guidelines.  In the 1980’s, when citizens learned that the Pentagon was paying $500 for toilet seats, it became apparent that more oversight on government spending was needed.  Now it’s incumbent upon all government employees to report WFA.  Dr. Noel went on to say,

The findings in this study are pretty far reaching, and they explain how we can see projects like the $400 Billion F-35.  Truth be told, when we asked for the money for this study, that should have sent up red flags all over the place.  It didn’t, and the checks were cut.

We noted the apparent irony that an extremely expensive study which found that government studies could not be trusted was expected to be trusted.  Dr. Noel simply nodded, smiled, shrugged, and walked away.  Immediately after the interview, Dr. Noel was picked up by a limousine, and take to a helicopter which he apparently owns.  He then flew to the island he also owns, off the coast of Belize.

Ancient Cave Drawings: Smoke Signals are the Cause of Climate Change