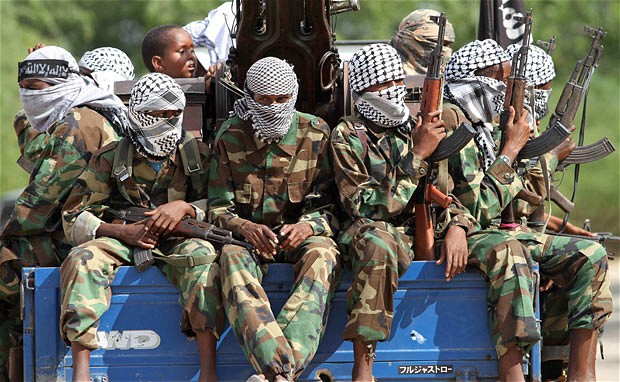 DALLAS, Texas – Police in Dallas, Texas are coming under fire for the arrests of eight Syrian refugees on weapons, explosives, and grand theft auto charges after hundreds of citizens jump the gun in the racist south. It all began yesterday afternoon as Police responded to a report of a truck being stolen from a local electrician during his lunch break. Police located the vehicle speeding, going left of center, and creating a disturbance on Main St. According to the responding officers several men in the back of the truck were waiving high powered rifles and yelling at citizens on the street.

The stolen vehicle was witnessed going left of center at a high rate of speed. Many of our citizens were concerned because of the visible weapons and screams of ‘Allahu Akbar.’ We had no choice but to stop them. -Det DPD Brian Cross 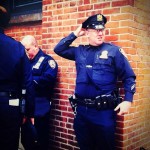 Not everyone shares Det. Cross’ feelings on the need to arrest and detain these unfortunate young men. Their attorney, Martha Waters ESQ,  has been outspoken about the racial component of her clients being taken into custody.

Nobody is stopping truckloads full of white men waiving guns in the air. This is the epitome of racism. These men are only being held because of their religious beliefs. These good samaritans saw the dirty truck and decided to take it through a car wash. This is a custom in their country and they thought this would enable them to fit into their new neighborhood. When they realized their rifles got wet in the back they decided to drive around waving them in the air to dry them. As they started to dry they thanked god for his help by yelling ‘God is great.’ That is not a crime in this country unless your skin is any color than white. -Waters

Most people in the small Dallas community tend to agree with Ms. Waters, and have succeeded in freeing the men with all charges dropped.

When reached for comment General Abdul Assari Kohmeini (The leader of the group named “Death to All Infidels” Stated,

We did not know we couldn’t take this infidels car to the car wash. We did not know that the other Infidels would become nervous by seeing our guns. We also didn’t know we could not drive around with explosives and maps of government buildings. I am so sorry infidels. We will not get caught doing this again.

It’s becoming apparent that anti-Middle Eastern sentiment in the Dallas metro area is growing to a fevered pitch.  It’s only a matter of time before a police brutality complaint, or an act of white on brown violent hate crime is committed. And why, if explosives and maps of government buildings are so bad, can we freely purchase them? Police in the South know how to entrap Middle Eastern refugees. We all need to keep our eyes open to stop the H8!