Home Philosophy Warning : Millennials torn on who to support and eventually not vote... 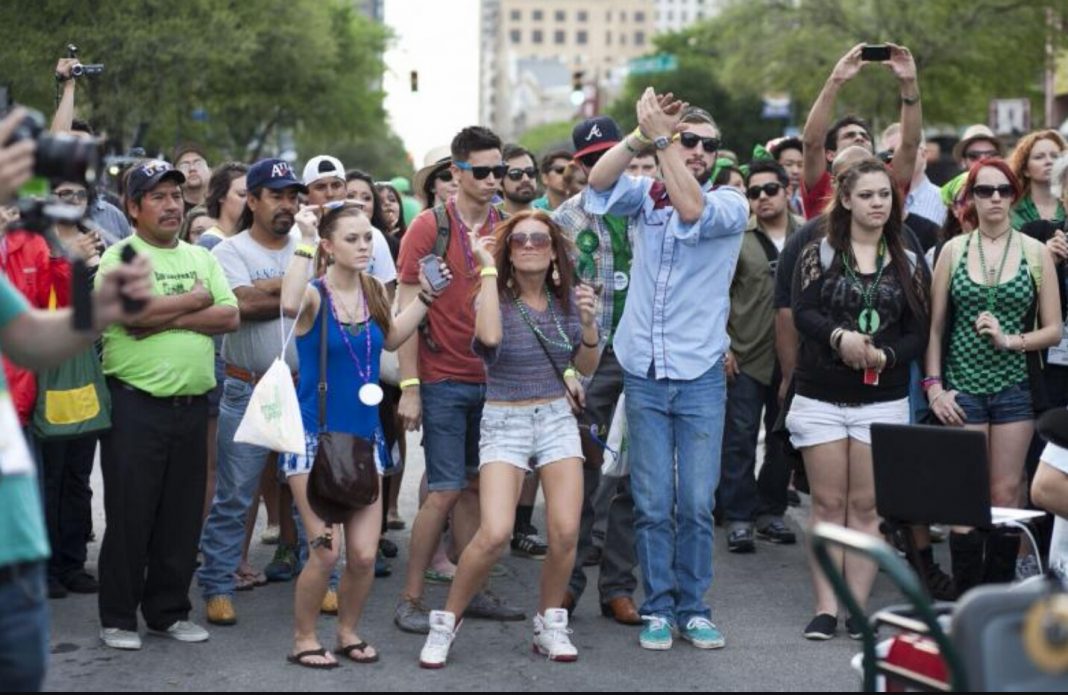 SEATTLE, Washington – The 2016 presidential race has been one of the most contentious and tumultuous periods in American election history. This is an especially confusing time for millennials, who could make a difference if they actually voted. “I supported and didn’t vote for Bernie Sanders in the primary”, said Kaitlyn Andrews. “Now that it looks like he won’t win I suppose I will have to choose to support and not vote for either Trump or Clinton. I will have to make my decision soon as there are so many social media accounts to update.”

Kaitlyn is not alone. According to the SPAM research center, nearly 60% of millennials are unsure who to support and eventually not vote for. ” I know as a 22-year-old guy I should be supporting and not voting for Clinton but it looks like all the hot chicks at my University are supporting and not voting for Trump. I didn’t expect that.  I just wish we had a candidate that I felt comfortable putting 100% of my support behind. Well, without actually voting for of course.” Said Adam Bryan (Washington University senior).

Who to support and eventually not vote for is an important decision for millennials as this may be the last time they get to talk as if they know everything and then not do shit. By the time the 2020 election comes about they may actually decide that voting is just as important as the dankness of their support memes.

Whistle-Blowing Stormtrooper : The Empire Never Listened to Me