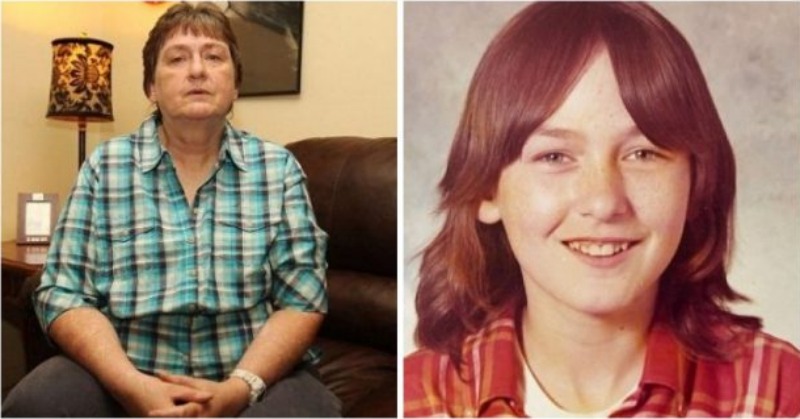 A child rape victim says she cannot forgive Hillary Clinton for defending her rapist in court 40 years ago, saying the former Democratic presidential candidate attacked her credibility despite knowing that her assailant was guilty – and later laughed about it in a taped interview.

Kathy Shelton was just 12 years old when a 41-year-old drifter raped her on the side of a desolate Arkansas road in 1975.

Now, four decades later, she has agreed to be named and pictured for the first time in this Daily Mail Online exclusive because she is furious that her rapist’s defense attorney – Hillary Clinton – has been portraying herself as a lifelong advocate of women and girls on the campaign trail.

Wikileaks – The most shocking Podesta email to date. THIS is what they are doing to your children.

The Big Lebowski the Most Important Teaching Film of Our Time