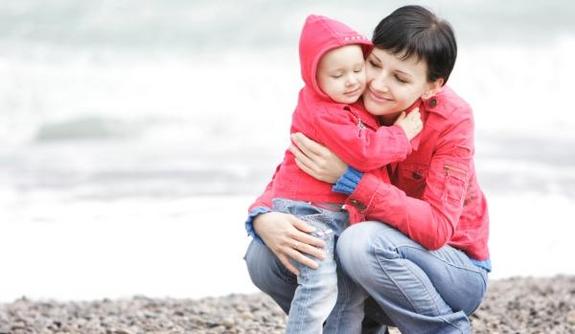 It’s a well-known fact that most mass shooters should have been hugged more as children.  A new effort by Senator Barbara Mikulski (D-MD) may put some teeth into that observation.  A longtime opponent of private gun ownership, as well as a longtime member of Congress with 10 years in the House of Representatives and an additional nearly 39 in the Senate, she’s dedicated to helping the country deal with the problem of mass shootings. 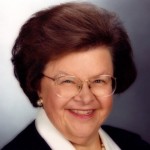 She has introduced legislation to make parents culpable for mass shootings because they clearly didn’t offer enough hugs, a practice she calls an insidious form of neglect.  Her bill calls for stiff penalties for parents and even grandparents.  She was quoted as saying,

Parents who don’t hug their children are directly responsible for these mass shootings.  By neglecting their children, they force them to take that neglect out on the public.  Bad parenting is the real problem.  Maryland kids need hugs, and so do American kids.  Not hugging your kids kills all the kids at their schools.

We’re not sure what prompted this shift from background checks and limiting ownership.  Her opponents think it has to do with the fact that no amount of shootings seems to change anything.  Senator Bill Cassidy (R-LA), who sits with Mikulski on the Senate Subcommittee on Children and Families, doesn’t think her bill will make it out of the committee.  In his words, it’s ‘hogwash.’

This woman has been here so long she’s lost touch with reality.  I’d recommend term limits if I didn’t think they’d come back to bite me in the butt when I’m her age.  There’s nothing weirder than an old democrat showing her bleeding heart.  What we’d like to see instead, is mandatory dating.  We think the reason shootings happen is that these fedora-tipping ‘sperglords’ don’t know how to talk to girls, and will likely never get laid.

One way or the other, hugging kids is a good idea.  That is, unless you’re a registered sex offender or a pedophile.  In that case, you should probably not hug kids.