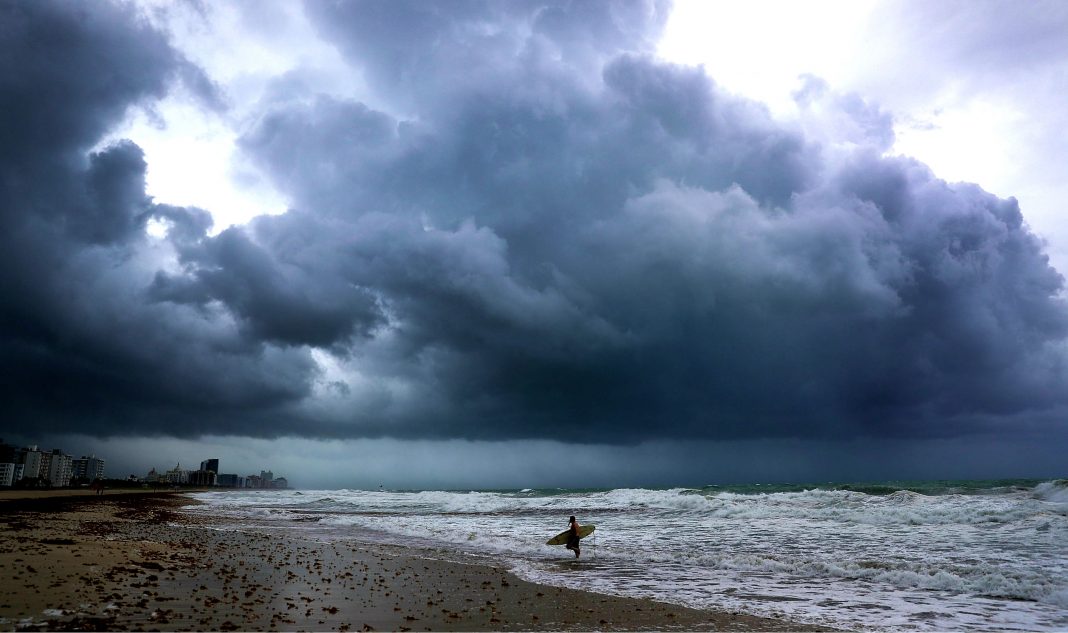 BRUSSELS, Belgium – Islamic meteorologist, Dr. Hassier Abdul Mohammed, has filed a lawsuit in Brussels Palais De Justice seeking to change the ‘racist’ way in which the WMO (World Meteorological Organization) names its tropical storms and hurricanes. According to Dr. Mohammad, there is a conspiracy aimed at maintaining the status quo of only Christian and Jewish names associated with the word’s most fierce natural phenomenon.

These storms come from God and thus should be named after his children and not infidels. On this we will refuse to remain silent. God is great and will see us through this racist disgrace. We refuse to discuss hurricane Matthew. If you want to talk about this storm with my muslim brothers we will only respond to questions about hurricane Ahmed. – Dr. Mohammed

As of this moment, the high court is considering an immediate hearing to go over the merits of the Dr. Mahammad’s claims of racism leaving open the possibility that future storms could carry traditional Muslim names. “We refuse to live in a world of racism and will take action if necessary to prevent God’s great storms from being named after infidels like ‘Matthew’ or your American trailer park girls like ‘Katrina’. Your Cristian and Jewish only racism must come to an end. God is great”.

It is never right to assume, but if history is a judge we might suggest that the days of ‘Albert’ and ‘Rebecca’ are the past while ‘Omar’ and ‘Mahmud’ are the future. Until then #hurricanematthew

Legislation Should Always Have Safety In Mind