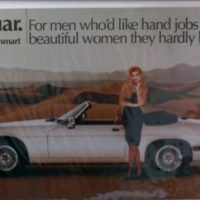 How can you tell a politician is lying?  His lips are moving.  Everyone knows the joke.  What happens when a politician keeps his campaign promises?  Until now, no one ever knew.  We find ourselves in wildly uncharted territory and other politicians can’t seem to make heads or tails of it.

The best analogy for what’s happening is found in the 1990 film Crazy People.  Dudley Moore’s character, Emory Leeson, is an ad writer who tires of lying to the people and begins to simply write his ads, to tell the truth.  His agency encourages him to seek help and he is institutionalized.  Someone at the agency accidentally runs all of his ads and the public’s response is overwhelmingly positive.  Paul Reiser’s character, Stephen Bachman, is dumbfounded and calls Leeson to discuss his return as the agency doesn’t know much about “this truth in advertising” thing. 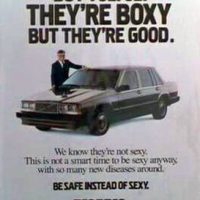 That’s the reaction of not only the left at Trump’s win but also the media at the notion that he would dare to keep his campaign promises.  They’ve gotten used to politicians making promises they have no intention of keeping and reporting on their track record when they’re done.  Now they stare into the camera without much of a clue what’s going on.  They have no frame of reference from which to draw this new reality, let alone sharpened pencils.  The most entertaining thing about it is the dawning reality that all of America has allowed the lying for so long that when it doesn’t happen, people have no idea how to process the new information.

This new reality will either destroy us all, make everything better, or leave things pretty much the same as they are now.  For the time being, most of that anger seems to be directed at the sheer audacity of one man keeping a few unsavory campaign promises.