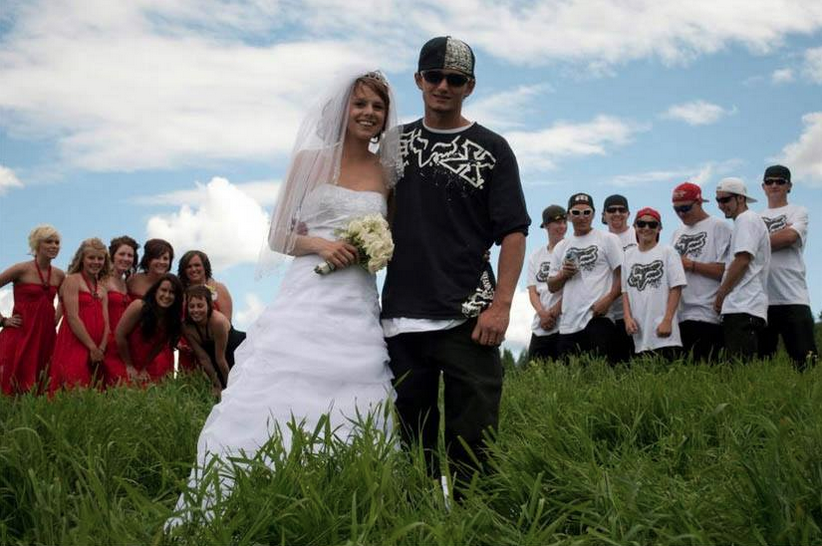 SCOTTSDALE, Arizona – Consumption of energy drinks is growing exponentially, especially among young men with a penchant for acting stupid, dressing stupidly, and doing stupid things.  There is now compelling evidence that it’s not just the dress that leads to the lifestyle, but the drinks.  People always note that douchebags typically talk about or are seen with energy drinks.  New evidence suggests that the link is more than just correlation.

As it turns out, human beings are herd animals, and as such continuously seek approval from the herd.  People who enjoy energy drinks use that fact as a rallying point.  In any societal group that revolves around a single feature, the most alpha among them set the tone for the rest.  It seems that among energy drink consumers, the most alpha are the typical douchebags.

It begins innocently enough.  Young person develops a taste for the energy jolt of the drink, young person talks about the jolt, young person finds others who also talk about the jolt.  They always defer to the natural leader, and the natural leader has several traits.  They all select many of the traits of their leaders, but seldom all of them.  If you notice a loved one adopting any five of these traits, it may be too late to prevent douchebaggery.  Try to intervene before they reach the 4th trait.  Traits to watch for among this crowd are as follows:

There are other indicators, but when any five things above combine, you have budding douchebag on your hands.  There is no known cure for douchiness, but many do outgrow it in their 30s.  Some live to be old men, still chasing 20-year-old women and driving used BMW convertibles.  Still fewer end up designing their own douchebag clothing line or accessories (Such as Ed Hardy).  It’s imperative that you begin shaming douchey behavior as early in the process as possible, and insist that energy drinks are for long drives or long nights of study.  No one should drink four of them in a day.

Humanity Has Jumped the Shark; to be Cancelled in the Next Couple Seasons