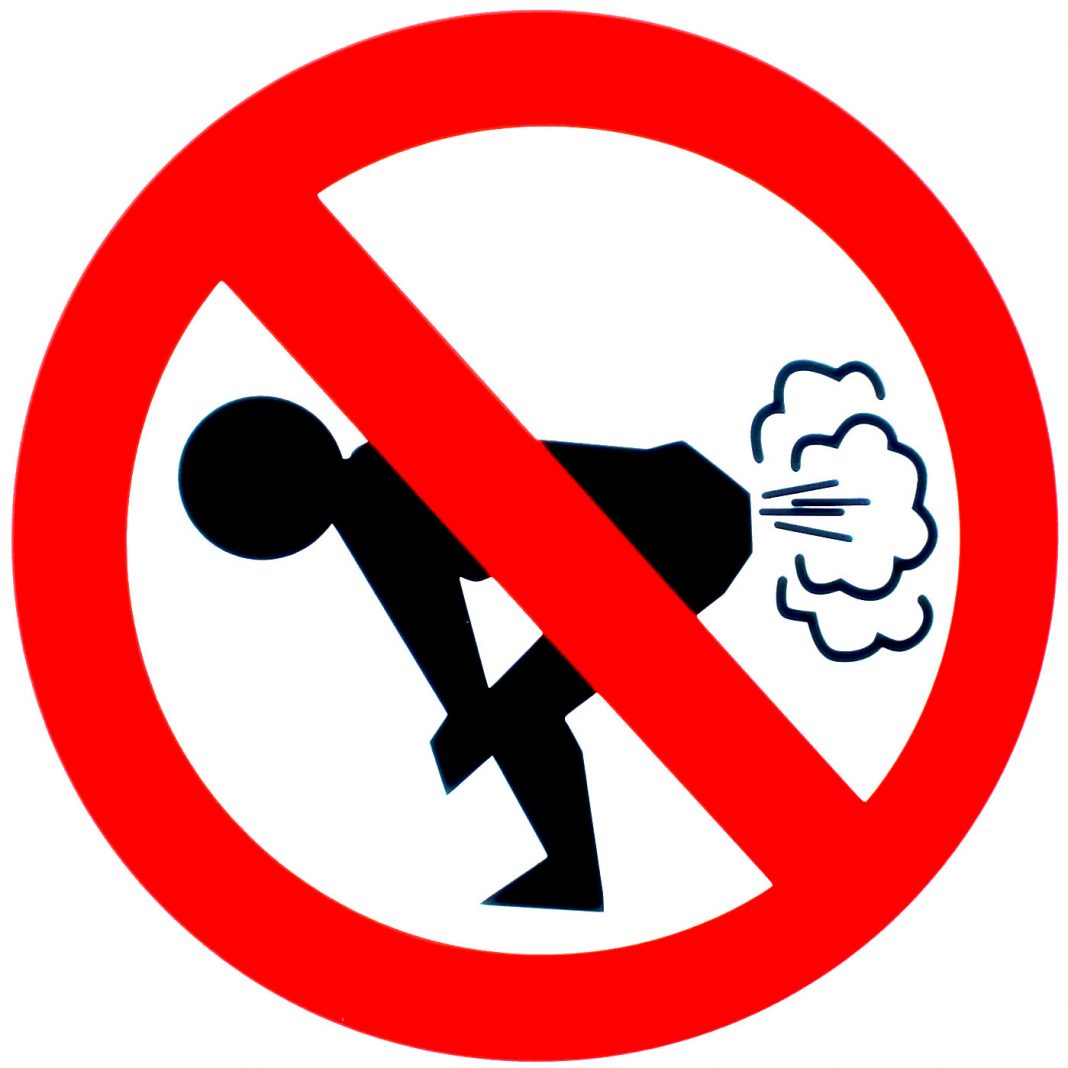 Meet Gus Anderson. By all accounts a good man. A father, brother, son, and a pillar of his community.  Sadly Gus was fatality beaten last Friday by coworkers while on their way to a small distillery just outside of Detroit. This is just one more example of the brutality we are finding in America’s car pool lanes.

What was once thought of as America’s best way to efficiently get to work has turned into one of her most dangerous. According to American Crime Statistics more than 200 people are assaulted every year in car pool lanes over arguments about work, what radio station should be listened to, smoking in the car, and of course, flatulence.

On a cold day with the windows rolled up this fool decided to fart. How you gonna do me like dat son? I didn’t mean to kill him but he needed beat.   -Brien Hartley

I was just zoning out and enjoying the ride. All the sudden the car smells like spoiled milk. Brien starts yelling and stopped the car. When he started hitting Gus we knew he must have farted. We decided to help. I didn’t want to kill him but it stunk.  -Barry Jones

This violence is becoming more and more of a serious matter. Most people who have commented on this tragedy consider flatulence in a car to be assault and they may be right.

Flatulence creates methane gas that creeps into the air and not only has a displeasing smell to those in proximity to the perpetrator but also raises the level of methane in our atmosphere  leading to increased global warming and shrinking of our Earth’s polar ice.    -Former Vice President Al Gore

In 2014 there were more than 100 victims of violent attacks in New York City alone because of flatulence in elevators. This number is a 20% increase from 2013 and sends an alarming message.

Farting in elevators is never good. Once we pulled a man out of an elevator who was beaten so badly we were not sure he was gonna make it. The attacker felt he was protecting his small children from what he considered to be a violent act.    -Sgt. Dan Elders, N.Y.P.D

This story made national news as it sparked additional fervor to criminalize flatulators in America’s elevators and carpool lanes. Juan Alvarez was detained and questioned for the beatings by Sgt. Elders, but eventually released. “I have children of my own,” said Elders. “I am not sure that I wouldn’t have acted the same way.”

He so loco man. Farting right where my kids heads are. That’s my familia. No, no Esse. No mis hijos.

Beatings for flatulence are the fastest growing type of assault in America today. We must get a grip on this crisis before it spins out of control. Several congressional staffers are currently looking at legislation to make flatulence in elevators and carpool lanes a felony assault charge. Until then, we shall all hold our breath in anticipation.

Ohio Doctor: My Life Was Ruined by Billboard Company