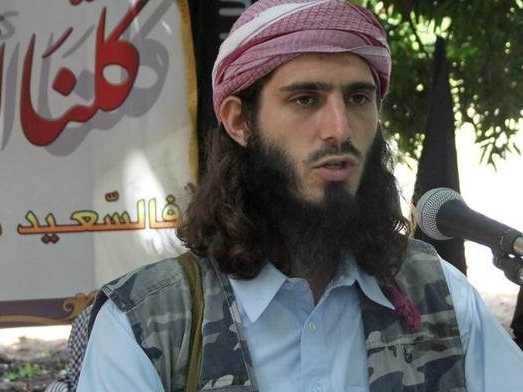 Meet Alwaki Answar Mahammad. By all accounts, he is just your average Libyan citizen. When you dig a little below the surface you find a man of many talents. For the last two years he has been a ranking member of the Isis army in Libya, a father of three, and as of March of this year a comedian.  He calls himself a ‘hilarrorist.’ 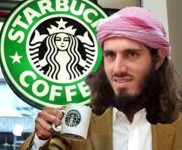 Infidels just don’t get my humor. I tell a couple jokes and their heads fall off (rimshot). I mean really, why are these infidels taking everything so seriously. It’s not like the bomb vest I’m wearing is real. I yell Allahu Akbar while making my vest smoke and they scream and run. It is really hard to get around Americans’ racism.

Alwaki has been accused of being insensitive for throwing fake pipe bombs into the audience and firing off a fake AK-47 at his audiences.

If we can’t laugh at these things we have truly lost.  I’m using blanks as it is.  Well there was that one time, but that was an accident…

Though his jokes may be funny to some there has been a backlash in America over some of his choices of jokes.

He is not a comedian at all. He is a terrorist mocking us. He asked us what was red and was about to fill the auditorium we were in. He then said Infidel blood and started firing a fake AK-47 at us. I ruined my new pants. That was not funny. -Charlie White.

Calling us infidels through the whole show was a turnoff. He didn’t even care that nobody was laughing. Right before he did his bomb vest joke he asked how many of the women in the audience were virgins. He said he needed 72 for the joke to work. We were pretty scared. – Alison Chains.

Alwaki only asks for a chance to make us laugh in the only way he knows how. His success can only come when Americans stop being such racists according to him.

Only time will tell whether Alwaki finds success as a comedian, but tickets to his shows have begun to sell, just not quickly. America may finally be turning the corner on her racist biases.