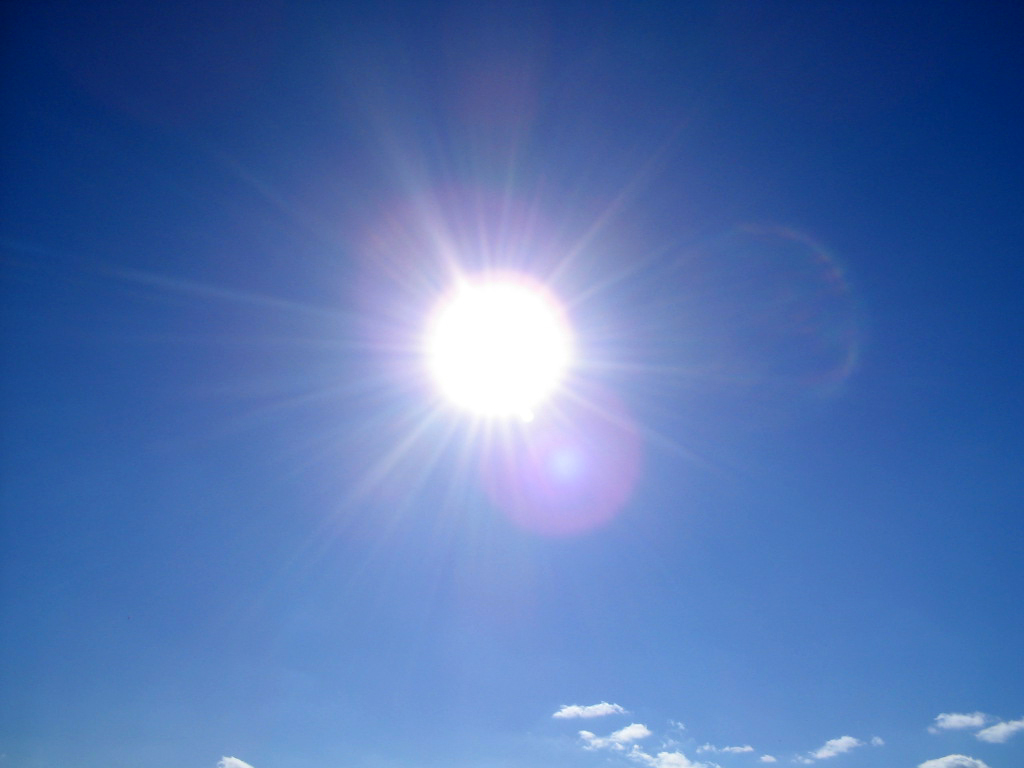 The sun, like most other aspects of the universe, is trying to kill you.  Far too many people know little to nothing about the sun, and its sinister motives.  Exposure to the sun can give you all kinds of maladies, from sunburn to skin cancer.  It can bake you like a potato, or fry you like an egg.  Given these facts, why do people go outside during the day?

It may surprise you to know that the sun is actually a star.  Unlike most stars, it’s just very close.  Stars are gigantic nuclear reactors, and I think we can all agree that nuclear energy is bad.  With disasters like Chernobyl, Three Mile Island, and more recently, Fukushima, it’s amazing that we’d trust the sun at all.  All of those places had safety procedures in place and still experienced disasters.  The sun?  Not one safety measure.  None.  Just an unchecked, out of control nuclear reactor that we’re falling toward, forever.

If that isn’t frightening enough, think about how distracting or blinding it is while driving.  When the sun is low and you drive toward it, you can’t see.  Even with your $400 Dolce & Gabbana sunglasses on, you still can’t see.  That translates to a bunch of blind drivers hurtling toward a bunch of drivers who can see but may be blinded by the glare from oncoming, freshly waxed cars.  Those drivers can’t see either, even with their $300 Maui Jim sunglasses.

Stay out of the sun, for your safety.