Home Consumer Goods How Do We Make Guns Safer? 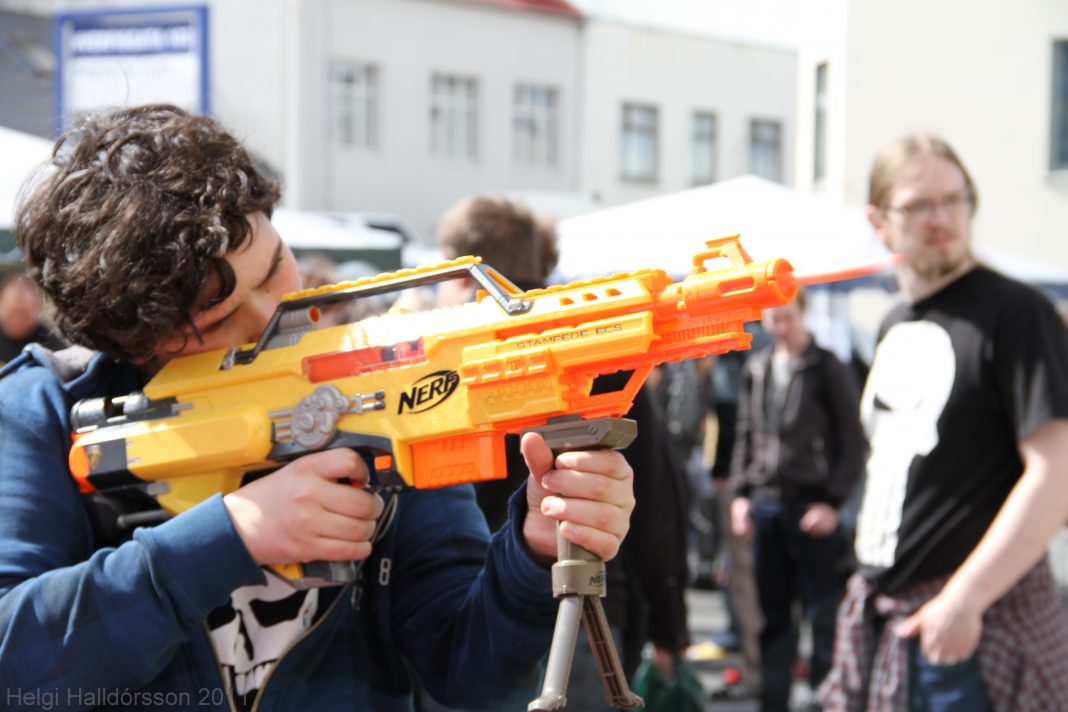 Guns are inherently unsafe. They kill nearly everyone who comes near them.  That is, of course, with the inexplicable exception of redneck, white, conservative, Republican, Christians. Despite the fact that many of these people are immune, we aren’t sure what causes their immunity. As scientists study the cause of this immunity, it’s important that we realize that the only way to truly be safe is to eliminate all guns.  While we work on eliminating them, we have more than a few common sense measures which can make them safer in the meantime. 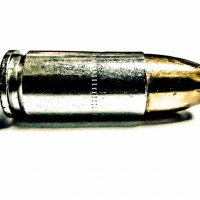 It’s not usually the guns which do the killing, it’s the bullets.  While we know that guns can be used as bludgeoning weapons, they are seldom used in this manner, so we need to focus the bulk of our efforts on bullet safety.  But how do bullets work, exactly?  We here at IS have a team of scientists working on that problem, and their initial findings are staggering.  For instance, did you know that bullets have several parts?  We didn’t either.  We just assumed that the bullet was hurled by the gun as one complete item at the murder victim.  We’ve identified the parts as the outside part, the inside part, and the front part.

The outside part is made of a copperish alloy, probably brass or bronze.  We haven’t had the time to properly test it, and Google just seems like too much trouble, what with all the disinformation floating around concerning bullets.  This part seems to simply hold all the other parts together, though we have noticed that it can get pretty hot, which is terribly unsafe.

The inside part was only made of some flammable grainy stuff that looks like it’s a black cake decoration.  We surmise that this is the rocket fuel that makes the front part go, but more testing is required. Suffice it to say, there is a tremendous danger with this stuff around open flames, but our scientists are trained to deal with things of this nature.

The front part of the bullet is the part that does the most damage.  It’s usually made of metals like lead (which is a safety topic unto itself), copper, or steel (and those ones are the ones that kill cops).  Sometimes there is a hole in the front of the front part that makes it explode when you murder someone.  We can only guess that they’re used specifically to make the victim unrecognizable.  So, based on this new-found knowledge, we’ve come up with several common sense solutions to the bullet problem.

Feel free to add your suggestions to the comment block below, because we’re always looking for ways to make things safer.