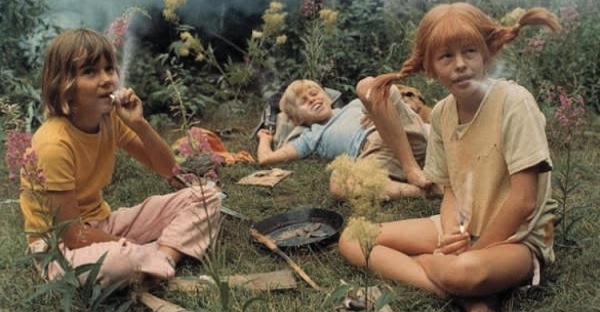 MTV, the once great leader of the music revolution, is again taking reality television to the next level of shock theater. Coming in the fall of 2016 we will see what happens to children as they abuse drugs in the new MTV reality thriller entitled “Kids On Drugs”.

The show revolves around four 13 year old children who have found drugs at a young age and get into mischief as they try to find new ways to finance their habits. Many of you will remember Amber from season 2 of “Teenage Moms”, also on the MTV network. The cameras follow Amber as she tries to juggle being a single mom at 13 and her love of the needle.

Hey fools, it’s none ya business what I do wit my life HOLLAH!! I take care of my babies Whaaat….?so don’t worry none what I do with my time Whaaat…? – Amber (MTV Hero)

Many critics have spoken out about the premise of the show and the overall deterioration of American values that have allowed a show like this to be available to children. They have all been immediately dismissed as being full of hate, intolerant, and racist (even though all of the shows participants are white).

We don’t need none more hate speech from uppity white folk playin’ God on us. They needs to recognize because we hardcore. I’m 13 and I’ll do what I want. Intolernt [sic] people need to all die. All hateful people need to die. They ruinin’ everything.  – Jade (MTV Hero).

Only time will tell if MTV can make a success out of another hot button issue like teen drug abuse. I, for one, enjoy watching MTV’s unique brand of child exploitation. Give these kids drugs and babies and let the fun begin.